Crisis also seen as an opportunity 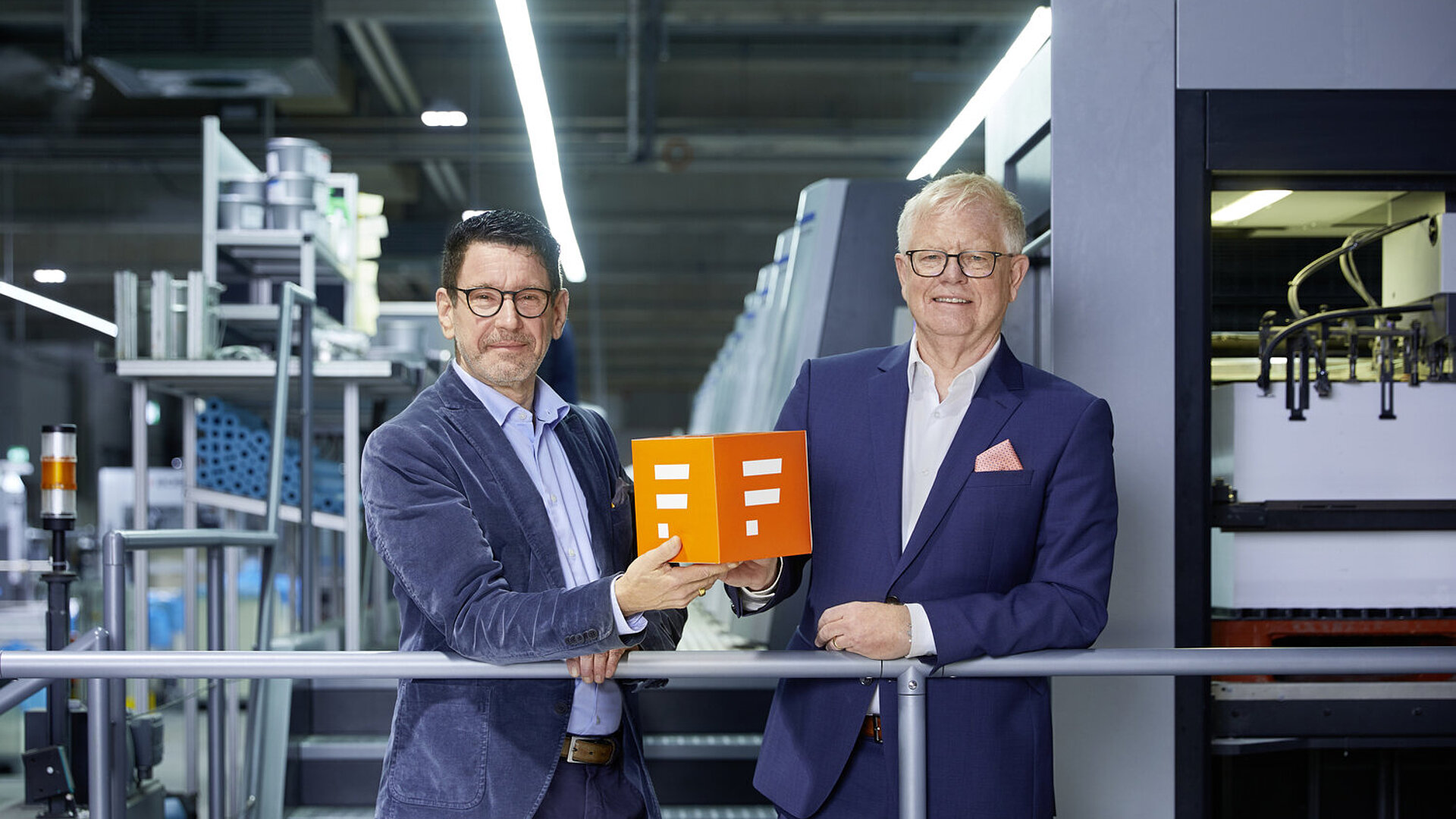 The Covid-19 pandemic and challenges in the economic environment were the dominant topics for Faller Packaging last year. Steeply increasing demands worldwide led to supply shortages and hefty price increases for raw materials. However, the pharmaceutical packaging specialist company saw the difficult situation as an opportunity and succeeded in increasing its sales in fiscal year 2021.

“Against all the odds, the pharmaceutical and healthcare market continues to develop with solid growth rates,” says Dr. Daniel Keesman, Chief Executive Officer of Faller Packaging. “As in previous years, the global demand for biopharmaceuticals – both original preparations and biosimilars – continued to grow in 2021. The trend towards sustainable packaging solutions also became more pronounced.” The manufacturer of secondary packaging for the pharmaceutical and healthcare industries responded in its typically efficient fashion, creating flexible and sustainable packaging concepts made of paper and cardboard from responsibly managed forests, developing simpler packaging solutions from monomaterials, and consistently implementing the recyclability of folding cartons, labels, and leaflets. Faller Packaging also plans to become carbon-neutral by 2030 and joined the “Zielgerade 2030” initiative (Home Straight 2030) in 2021.

In 2021, Faller Packaging again invested heavily in developing its sites, despite inherent unpredictability in budget planning. A total of €7.8 million – the equivalent of an investment ratio of 5.3 percent – was mainly invested in the expansion of qualitative and quantitative capacities, above all in automation and digitalisation. The company plans to invest €8.6 million in 2022.

A new building as the largest project
The largest ongoing project is the new building at the company headquarters in Waldkirch in southern Baden. During the summer months of 2021, Faller Packaging focused on the concerns and needs of the Waldkirch population and consequently put a lot of thought into the preliminary planning of the new building. “In January 2022, the preliminary planning draft was approved by the Waldkirch municipal council with only two votes against,” says Dr. Faller. “In the summer, the development plan process goes into the next round, so hopefully, we can start construction in 2024.”