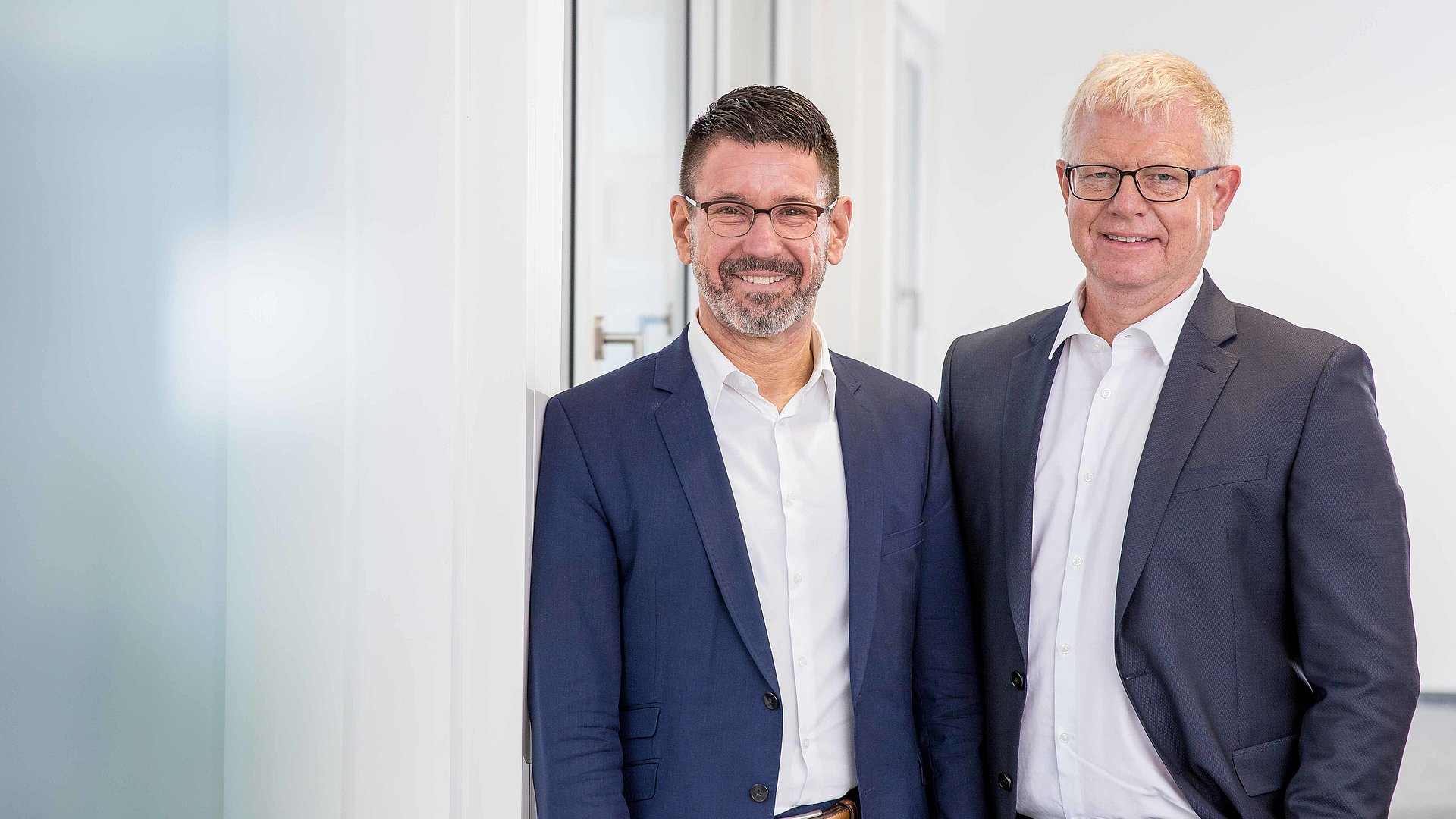 For Faller Packaging, based in Waldkirch, Germany, the 2019 business year was very eventful. To name just two highlights, the specialist manufacturer of pharmaceutical packaging changed its name and adopted a new business strategy. What is more, it finished yet another year with record sales.

Faller Packaging, known until recently under the name August Faller, is a leading manufacturer of pharmaceutical packaging on the European market. Sales of the Faller Group have been steadily growing, and in 2019 they reached a record level of 145 million euros. Almost three quarters of this was generated in Germany, Switzerland and Austria. But Faller Packaging is also becoming increasingly successful in other regions. An example is eastern Europe. Late last year the company opened a new production facility in Debrecen, Hungary, in order to give its customers there better support.

In 2019, Faller Packaging also expanded its operations in Germany. Early in the year it launched production at its new subsidiary PackEx, based in Worms. PackEx specialises in the fast and cost-effective production of folding cartons in small and very small batches – an increasingly important trend in the packaging industry. In another recent development, it formed a joint venture with the Irish company Perigord Premedia Ltd. Together the companies established the Global Centre of Packaging Excellence, which focuses on artwork management, print consultancy and coordination. “We are continually expanding our portfolio and developing an increasingly global outlook,” says Faller’s managing partner Dr. Daniel Keesman. “In this way we’re setting the course for a successful future.”

Last year, in addition to changing its name, Faller Packaging modified its brand strategy. The company’s aim is to support its customers even better in the context of increasing customisation and complexity in the pharmaceutical and healthcare industries. “We are using digital technologies and networking to harmonise our processes more closely with those of the users,” says Keesman. “Together we want to rethink the world of healthcare and manage it on a digital basis.”

Innovative products for trends in the pharmaceutical industry
Faller Packaging is also investing heavily in its own manufacturing processes. Last year alone, its investments came to 8.7 million euros. This has resulted in some promising new products. For example, in 2019 the company presented an especially long-lasting label containing no plastic film. Faller also offers solutions that provide increased space for information on packaging and enable documentation of treatments. In this way it is responding to new requirements in the pharmaceutical industry.

The innovative strength of the packaging company is reflected in the numerous awards that it received in 2019. These include the German Design Award, the German Innovation Award and the FINAT Label Award. In addition, the magazine WirtschaftsWoche recognised Faller as a “digital pioneer in Germany’s small and medium-sized business segment” and Focus Money included the company in its list of Germany’s most valuable companies. Together, these honours send an important signal to Faller’s more than 1,300 employees. “The awards show that we are focused on the future and are firmly committed to Germany as a business location,” says managing partner Dr. Michael Faller. The company is confident that its strategy is putting it on a good footing for the coming years.

Faller Packaging is an important part of the supply chain for pharmaceutical products – which means it has a key role in the current coronavirus pandemic. The company has a well-thought-out action plan for crises like this, enabling it to ensure the production of urgently needed packaging material. It keeps its employees continuously informed about what steps to take and how to conduct themselves. “Our primary goal is to remain able to deliver our products, even under these adverse conditions,” says Dr. Michael Faller. “We are confident that we have done everything necessary by taking precautions and thinking ahead.”